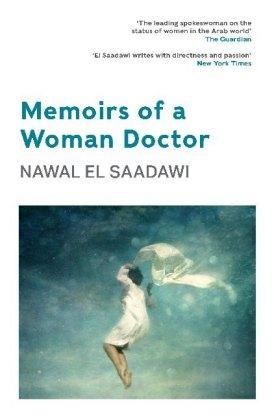 Memoirs of a Woman Doctor

A searing, coming-of-age story of a woman striving for freedom by the foremost Arab feminist writer.

A young Egyptian woman clashes with her traditional family when she chooses a career in medicine. Rather than submit to an arranged marriage and motherhood, she cuts her hair short and works fiercely to realise her dreams. At medical school, she begins to understand the mysteries of the human body. After years of denying her own desires, the doctor begins a series of love affairs that allow her to explore her sexuality – on her own terms.

Nawal El Saadawi is one of the world's most influential feminist writers and activists. Her novels, short stories and nonfiction have been translated into more than thirty languages.